In 2013, Roland Sands Design and BMW Motorrad partnered on a design exercise that resulted in the creation of the Concept 90. A revolutionary machine built in true collaboration between both brands, the Concept 90 ignited a shift in the perception of BMW motorcycles from fully functional to also, fully customizable.

Designed initially as a complete one-off set of custom parts for the Concept 90, the key components having gone through a rigorous design and development program are now available through BMW Motorrad as the “Machined” line of billet accessories.

Machined to the strictest of standards set forth by BMW, these finely detailed components mark not only being the first components of their type available for the legendary BMW boxer motor, they are the realization of direct communication and development between Roland Sands & Ole Stengard, Chief of Design at BMW Motorrad.

“Ola and I had been grinding on this idea for quite a long time and I penned the final designs while staying at a Salzburg Hotel in Austria and Ola signed them off a day later in Munich. Countless emails back and forth between the two of us shaped the designs into what you see today. It was a huge accomplishment for the RSD team to produce American products that stood up to BMW’s extremely high quality standards. This product line is a true testament to a design theory set forth by the RSD crew in collaboration with BMW Motorrad.” -Roland Sands 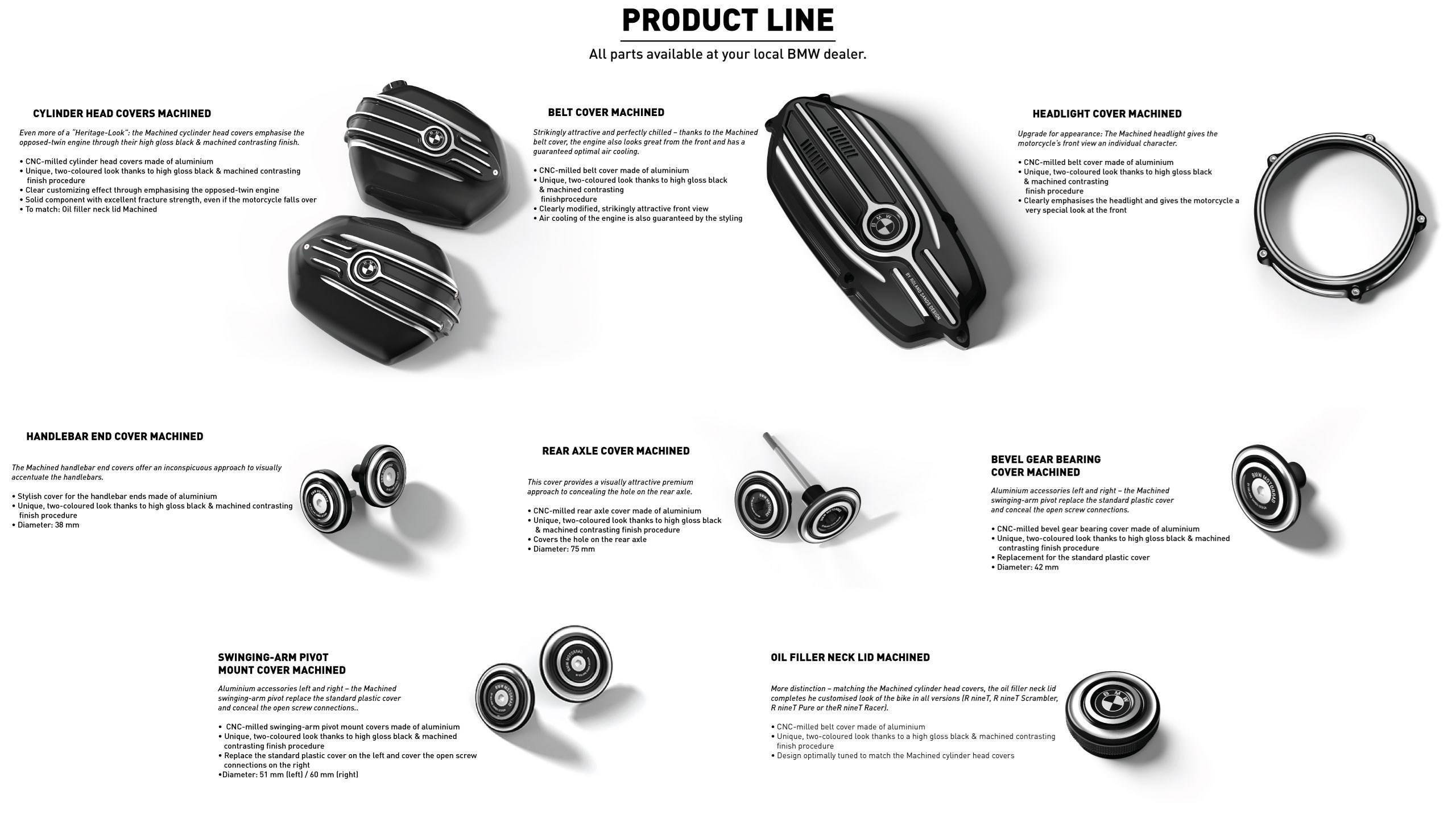 With the addition of the BMW Motorrad MACHINED valve covers and breast plate, the air cooled twin takes on an exclusive visual appearance. We’ve highlighted the cylinder placement and the unique architecture of the motor with a contrasting finish. High gloss black and machined finishes bring a detailed, modern classic look to your machine. Matching Headlight Bezel and multiple frame plugs are also available for the entire R nine T family. 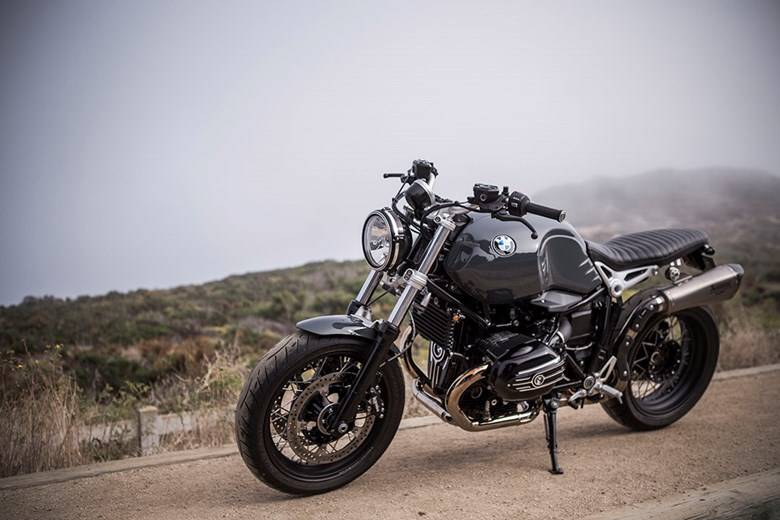 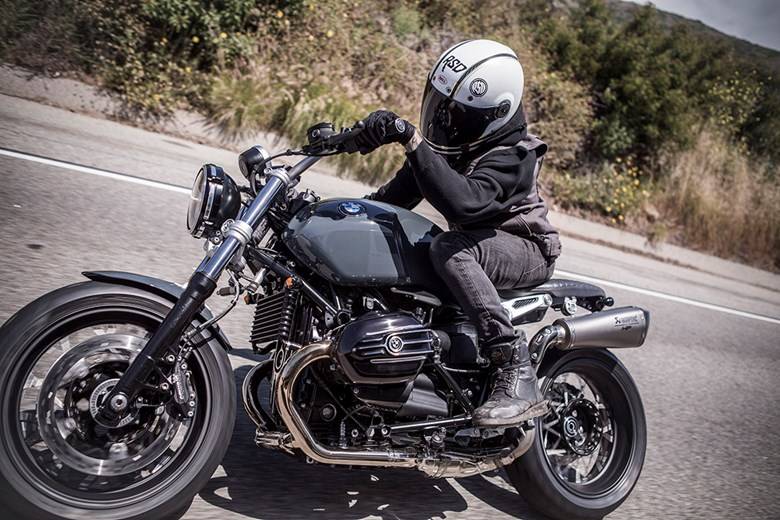